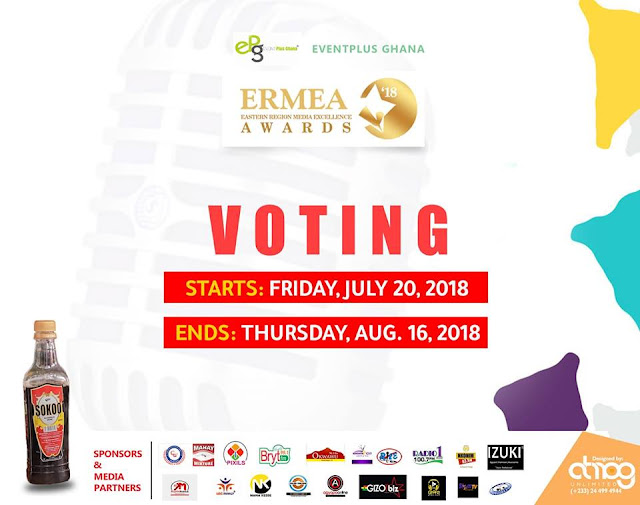 The second edition of the awards is slated for August 18, 2018 and said to honor hardworking radio personnel, radio programs and media houses for their immense contribution to promoting eastern media and the Eastern region at large in their various fields of discipline. 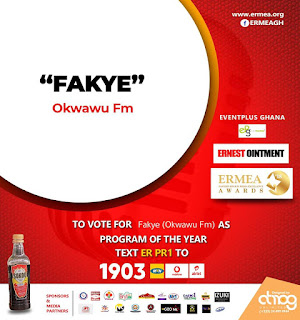 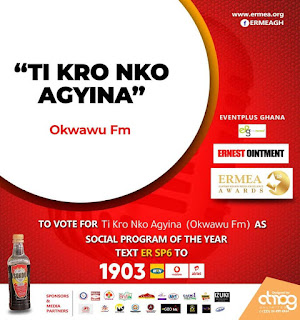 Okwawu 96.3 FM has grabbed six (6) nominations in this year’s edition of Eastern Region Media Excellence Awards(ERMEA) after unveiling of nominations. 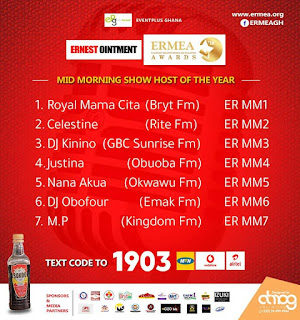 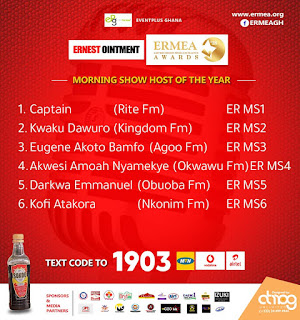 Below are various categories nominated.