The “Solo” hitmaker, Article Wan has reply Zionfelix for saying he has a bad management team. 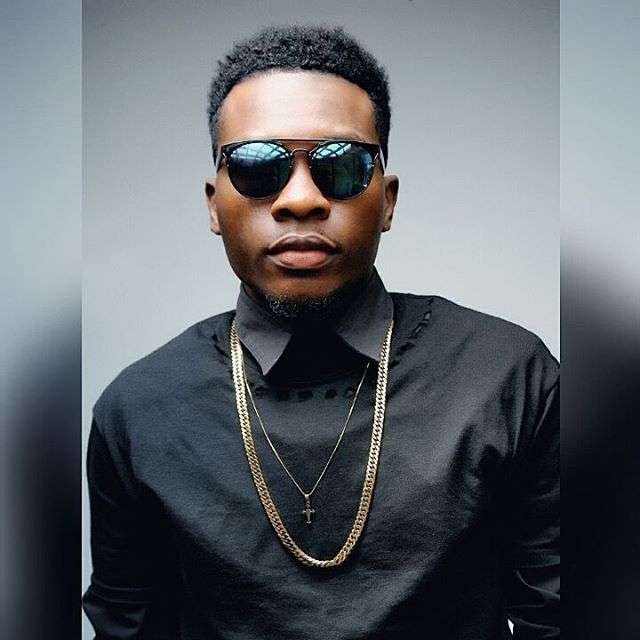 play
Article-Wan
Fast-rising artiste, Article Wan says his management team is doing great.
The ‘Faya Burn Dem’ hitmaker was listed among the top five celebrities with bad management team by Zionfelix, along with, Patapaa, Teephlow, Strongman and  Medikal.
“What list is this?. I don’t belong in this list please, but whoever composed this is entitled to their own opinion”, he said.Speaking in an interview on Zylofon FM, the musician revealed that he does not think his name belongs in the list as his management is at the top of its game.
However, he mentioned that his team has managed to place him on most of the big shows in the country and beyond.

According to the “Solo” hitmaker, who doubled as the head of his management team, they are open to new members.

“We are okay. Been on most of the shows. However, if someone is out there who wants to join us, they are most welcome”, he announced.
Though he did not give any details, Article Wan urged his fans to watch out for greater works from his camp.
Previous Post