by nkpromogh
in Celebrity Gossips, Showbiz
3

Ras Kuuku is already ‘fired up’ for the year 2019 after partially dominating the charts with his afrobeats single, “Wo”, and the remix which features Kofi Kinaata.

Ras Kuuku made this known via Twitter on Thursday, January 24, but without enough details.

According to him, the song’s title is “My Holy Girl”, adding that MzVee is beautiful. 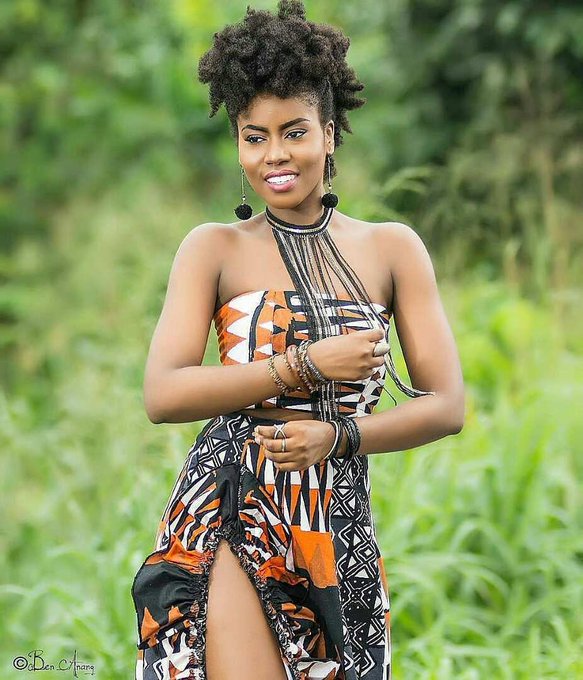 He didn’t add the release date to the announcement but we anticipate that the song will be released very soon.

Elorm Songz set to release his latest banger dubbed “Things we do for love” featuring Phrimpong Prod. By Ipappi

Sarkodie set to release documentary about his life, music career and the road to his success

Sarkodie set to release documentary about his life, music career and the road to his success